Hi car lover, in today’s episode, I introduce you to a premium subcompact car that is highly agile in handling, and it is no other than “Mini Coopers.”  This beautiful car has been popular since the 1960s; as such, we will be looking at how long mini cooper lasts, including other vital aspects you need to know about this vehicle.

How Long Do Mini Cooper last?

The Mini Cooper has a reliability rating of 3.0 out of 5.0 and ranks 25th out of 32 car brands, according to RepairPal.  Also, the Mini Cooper ranks 21st out of 21 cars in the subcompact segment.

Also, Mini Copper was rated an average reliability score of 2/5 by the Consumer Reports.

Furthermore, Kelley Blue Book’s consumer reliability rated the Mini Cooper a 4.4/5 score which symbolizes that consumers are well satisfied with this car model.

It is advisable; you wait for 30-60 seconds upon starting it to ensure that the oil reaches temperature and flows through the engine.

Are Mini Coopers expensive to maintain?

The annual maintenance and repair cost of Mini Cooper is $846, which is far higher than the average yearly maintenance cost of the subcompact class, which is $456.

What Mini Cooper Year Models should you avoid?

It would help if you avoided the Mini Cooper car model of 2011, 2012, and 2013 based on safety hazards. Also, these above models have been reported to suffer from engine failures, fires, and other hazardous defects, which can put you at risk.

What is Mini Cooper’s high mileage?

The Mini Cooper can run up to 250,000 miles which is considered its high mileage. However, certain factors made this possible, and they include:

How Long Mini Do Coopers Last before Rusting?

Mini Coopers are known to be resilient to rust; as such, there are hardly reported rusting issues on new Mini Coopers. This is because most Mini Coopers undertake high-standard rustproofing exercises during production. Also, it uses high-quality paint, qualitative car parts, and the galvanized under-body of the car, which is usually sealed.

You should note that that additional rustproofing exercise is not advisable except you live in rust-prone environments; such as icy environments, swampy and high humidity environments

However, it is not 100% certain that your car is free of rust as no vehicle is immune to rust. As such, there are some spots to watch out for rusting in the Mini Cooper, and they included:

Note: Mini Coopers models from 2004 to date usually have a 12-year/unlimited-mile rust and perforation warranty.

How Long Do Mini Coopers Last Compare to other Car Models?

Enlisted in the table below are the different ways in which Mini Coopers last compared to other car models?

The Mini Cooper tires can last for about 2 to 3 years, translated to 20,000 – 30,000 miles. However, they can wear out much sooner or longer depending on factors like:

Tips to prolong the life of your Mini Cooper’s tire

Mini Cooper brake can last for 30,000 – 70,000 miles depending on certain factors like; driving habits and conditions.

So to prolong the life of your brakes, you must:

The Mini Cooper’s battery lasts for 3 – 5 years. This can be shortened or elongated based on certain factors like; climate, battery types, and driving habits.

To prolong the battery life, ensure you clean (using a toothbrush dipped in baking soda and water mixture) the terminals to keep them free from build-up.

How Long Do the Mini Cooper’s Spark Plugs Last?

The Mini Cooper’s spark plugs can last for 60,000 miles before requiring a replacement,

However, it would help if you looked for signs that will tell you that your mini cooper is due for a change. They are:

What is the Insurance Cost of Mini Cooper?

A comprehensive annual Mini Cooper’s insurance coverage is $1,536 or $128  monthly, which is less than the average yearly fee of $1,468 for a compact segment car, making Mini Cooper $68 cheaper.

However, insurance cost varies from state to state and from shop to shop.

The Worst Years for the Mini Cooper

Also, the 2007 and 2009 models of Mini Cooper S had the most reports of engine failures.

It would also help to avoid the first generational models that use CVT automatics, as they are known to fail at around 100,000 miles.

To go further, the early second generations Mini Coopers (2007 to 2010) have been reported to have a long list of issues, including turbocharged engines. This is characterized by:

However, many of these issues have been corrected with an engine update in the 2011 and 2012 models.

The best model years for the Mini Cooper are from the 2019 models that are considered the third generational models.

According to CarComplaints, there have not been issues reported so far. In addition, these newer Mini models come with an 8.8-inch touchscreen and Apple CarPlay, including some luxurious styling tweaks to give you a pleasurable driving experience.

Tips to Prolong the Life of the Mini Cooper

With the above information, you know understand why Mini Cooper is one of the best cars out there, and you can get an answer to the question, “how long do Mini Cooper Last?” For more cars reviews, do follow up on our blog posts. 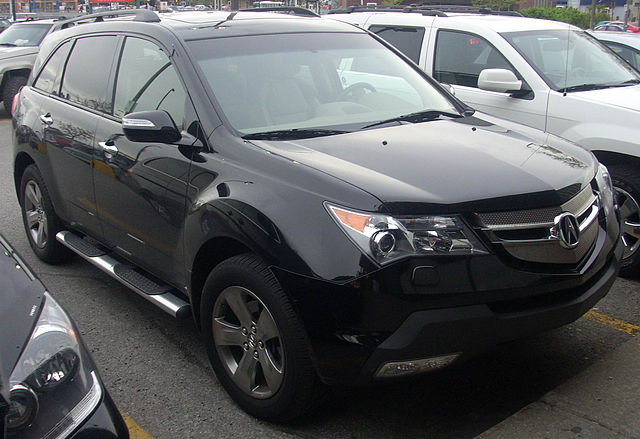 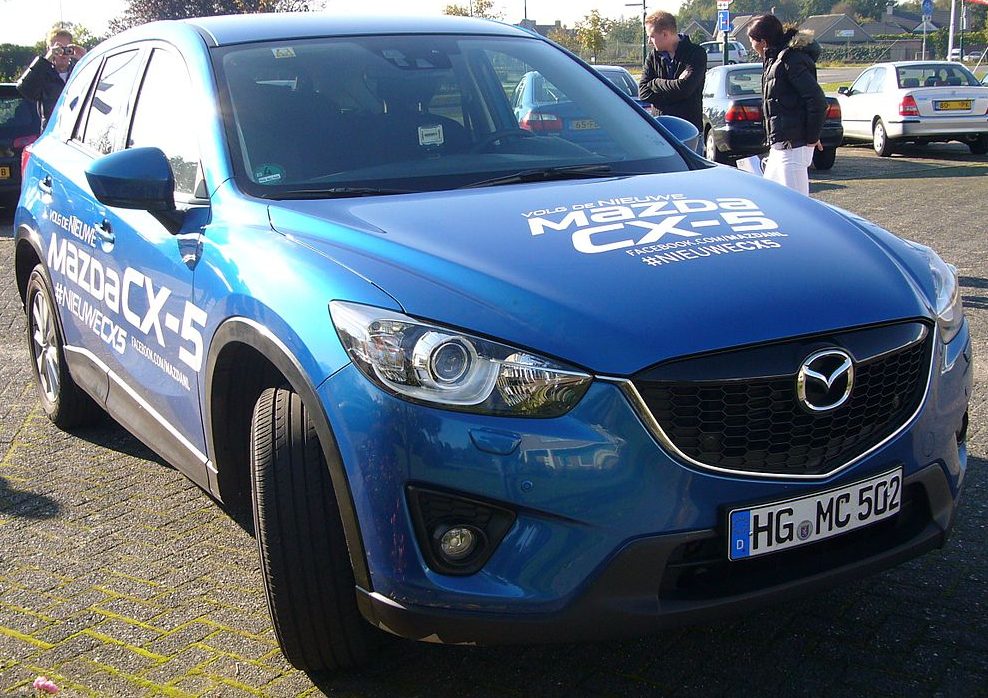 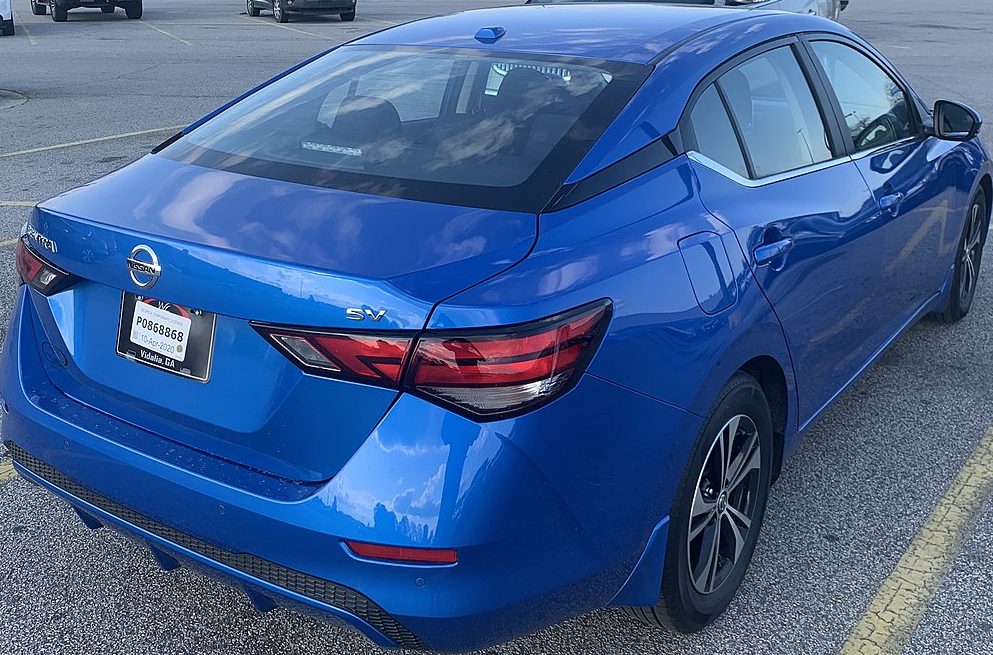 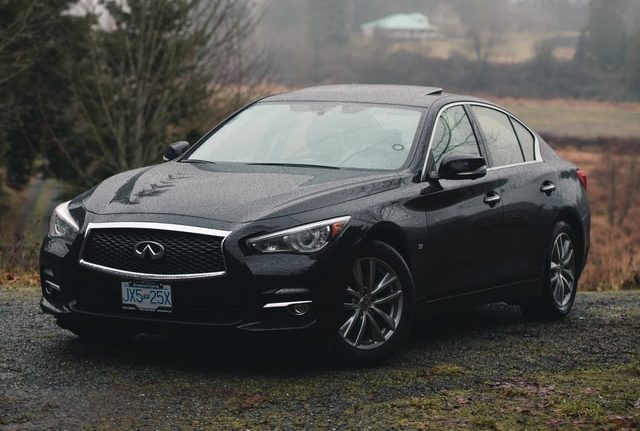