This post will cover what S stands for in a car and how it works in an automatic gearbox system.

Due to its ease of use, the automatic transmission has been the most popular gear system among first-time car buyers and others since its introduction as an alternative to the manual gear transmission.

A hydraulic planetary automatic gearbox is utilized in most automobiles, and it is also employed in a scaled-up version in some industrial and commercial equipment and heavy-duty vehicles. However, in terms of the subject of our discussion, the S is limited to use in automobiles (cars and SUVs)

It improves the performance of the vehicle.

How Does It Accomplish This?

The S mode modifies the gearbox’s shift pattern. It will cause the car to change down sooner to keep the revs high and then change up later for the same reason. This keeps the overall rpm high, which boosts performance. It allows the engine to rev higher, which leads to higher fuel consumption, but it also leads to more emissions.

Where Does Power Come From?

So, when does this function come in handy? When you’re climbing a steep hill, for example. Also, if you’re waiting to get out of a congested crossroads and need to get away quickly, etc., shift the automobile into “S” for enhanced performance in these situations.

Most people complain about cars not having enough power when so much depends on the driver’s skill behind the wheel. Modern petrol engines (as in the last 40 years) are built to rev, and there’s no harm in having them rev at three to five thousand rpm at times as long as you don’t thrash them and push them to the redline.

Over-pampering a car can result in just as many issues as over-revving it. Allowing an automobile to work too hard may cause it to consume more fuel as it struggles. The 1.3L Honda Insite, for example, used more fuel than its Toyota counterpart, the Prius, even though the Prius is a 1.8L since the Honda’s engine was too small for the weight and struggled too much.

Another issue with not allowing an engine to rev a little is that the rings don’t always bed in properly, making the automobile less powerful. When we let our cars rev a little and drive them, they become more powerful.

That is, after all, what sports mode is for. So don’t thrash an engine, but don’t make it struggle. You’ll notice this because most engines have a flat spot at the high end, and revving above that flat spot does nothing but turn fuel into exhaust fumes, lose money, and wear your engine down faster.

Allowing the revs to drop too low to the point where the engine labors and struggles will only result in you burning more fuel, wasting money, and wearing your engine down faster. In addition, allowing an engine to rev to and above the flat spot and to the point where it is laboring so hard will result in you turning more fuel into exhaust gasses, wasting money out of your pockets, and wearing your engine down faster.

Drive a car in the rev range where you are most comfortable, and you will recognize where you are most comfortable because if you need to accelerate, it will do it without difficulty. If necessary, shift down a gear. Before you get to that flat spot, switch things up. This will make driving more pleasant for you, but it will also save you money and extend the life of your engine.

So, if you need to, use the sports mode. Things will be different for each automobile, and part of excellent driving is anticipating what a car needs and providing it with what it requires to easily complete the task at hand.

What Is The Difference Between D and S In Automatic Gear System?

When you glance at your gearshift, you’ll notice the letters D and S. Regular Drive mode is indicated by the letter D. While S stands for Sports mode, which activates a few additional functions when driving in that mode. Shift the transmission to D or S, depending on which model you’d prefer your vehicle to drive in.

When you choose Sports mode on your vehicle, you can expect the following:

• Shifting At Higher Engine Speeds – In shift mode, your engine will rev higher than in drive mode.

As you can see, Sports mode has a few extra capabilities that can come in handy when driving certain routes. Make certain to

Consider the type of route you’ll be on ahead of time so you can adjust your gearshift properly. You can switch between the two modes as needed depending on the journey.

Can You Move Gear From D to S While Driving?

Yes, you may switch from drive to sport mode while driving, but you must ensure that you assess the road properly.

In this article, we have been able to learn:

• Where the power comes from.

• What is D, and the difference between D and S.

In conclusion, we believe you have gotten more enlightened about what the “S” or sports mode stands for in the gear/transmission system and how it’s of great use in day-to-day driving. 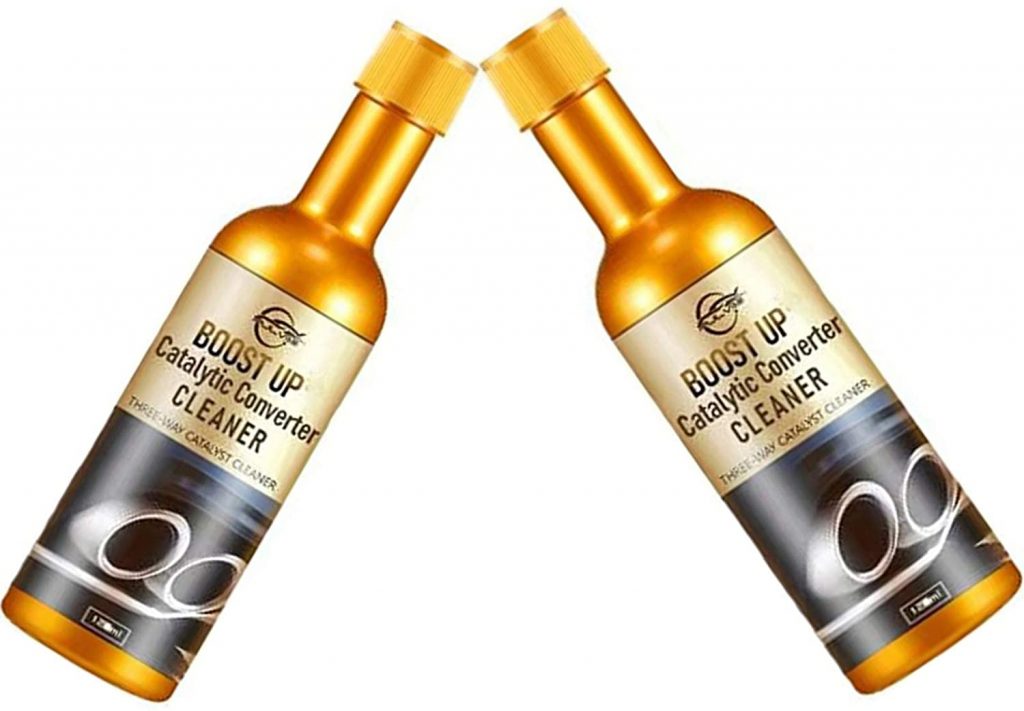 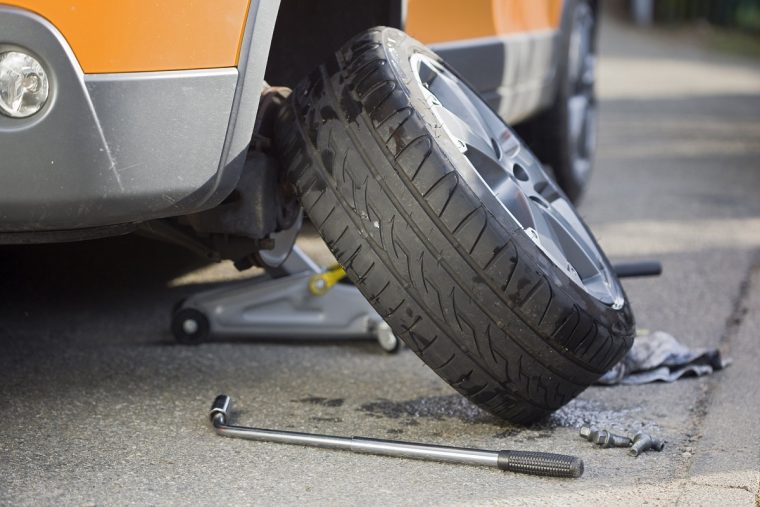 How Long Does It take to change a tire? | Complete Guide and Breakdown[2021] 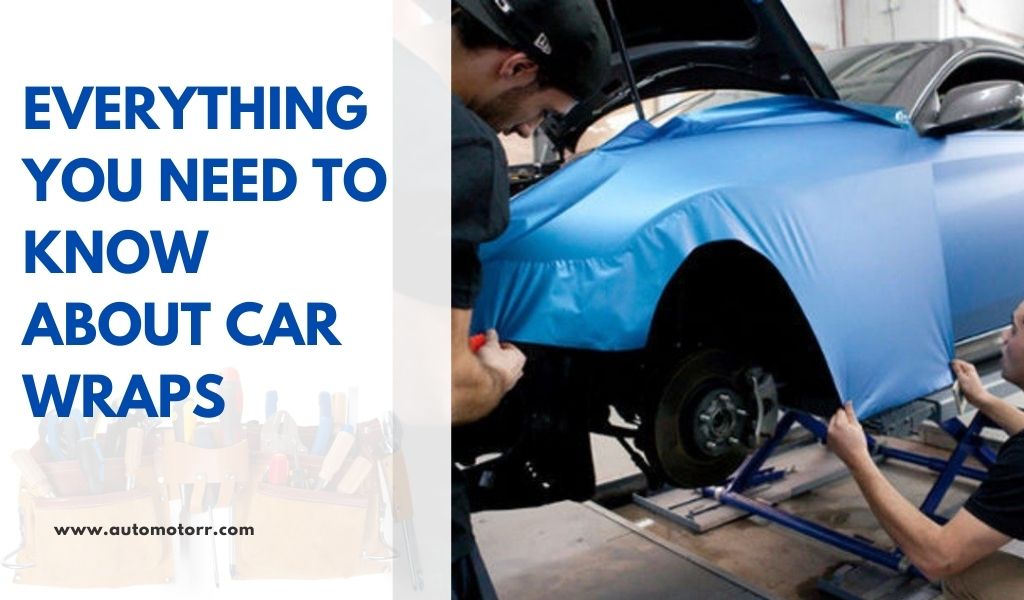 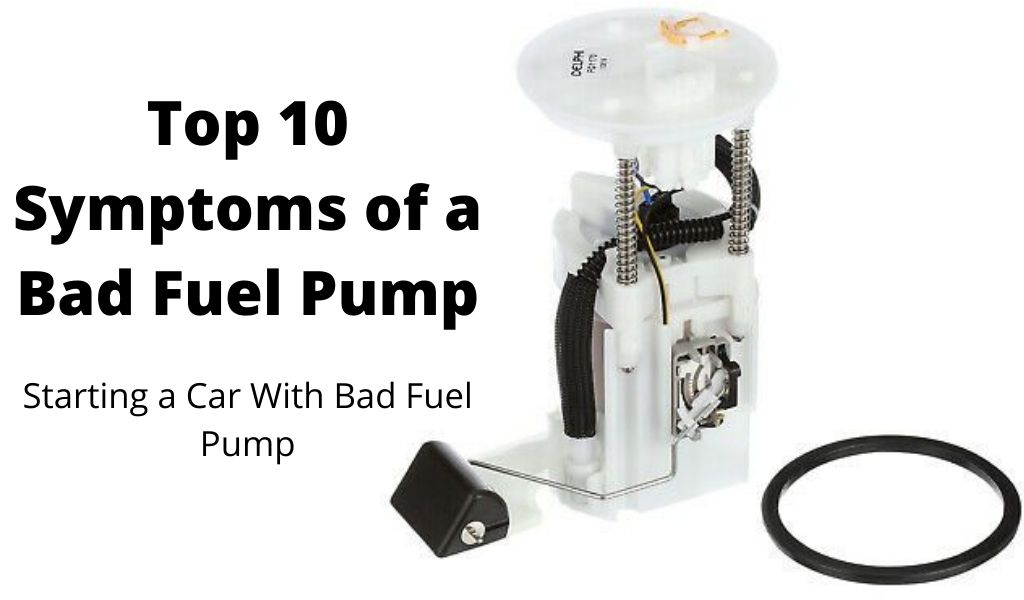